Tobias ‘Tobiias’ Dobson (Born: April 7th 1994; Age 26) is a English YouTuber and friend of the Sidemen. He has over 500K subscribers and used to be called TobiiasGaming. He does FIFA videos. He hasn‘t uploaded on his main channel in 10 months but still uploads on his second channel Tobiias Plays. He has collaborated with Calfreezy, Caspar and CapgunTom.

He took part in the 2016 charity football match playing for the YouTube Allstars. In the match, he scored an own goal (putting Sidemen F.C. up to 1-0). 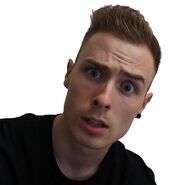 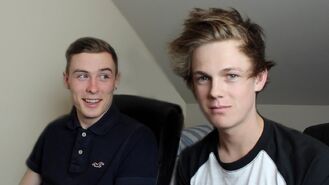 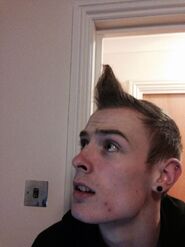 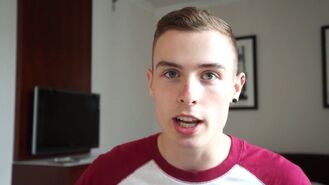 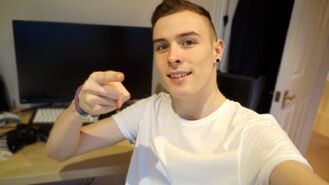 Add a photo to this gallery
Retrieved from "https://sidemen.fandom.com/wiki/Tobiias?oldid=41491"
Community content is available under CC-BY-SA unless otherwise noted.