Hey guys, it's Talia! Welcome back to my channel...Talia's intro.

Talia started posting to her YouTube channel, Talia Mar, in September 2016. She has a sister named Angele and once got a tattoo from reality star Romeo Lacoste.

She released her debut EP, titled "Tough Decisions", in 2017. She previously posted her music on YouTube where she has now amassed over 850,000 subscribers. She is friends with Freya Nightingale and Gee Nelson. She is also great friends with all of the Sidemen.

She also hosted the Pop Culture show on Twitch(22 July,2021) with @ItsBigZuu brought by AmazonMusicUK which featured performances, chats and much more with notable people like KSI and Anne-Marie. 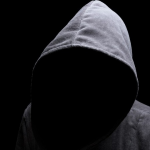 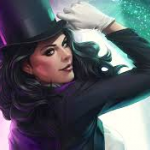