Quadeca is an American YouTuber, rapper and musician.

Relevence to the Sidemen

On November 18, 2018, KSI featured on Simon and Randolph's podcast, What's Good?, and called out some fellow YouTube rappers, including Quadeca.

11 days after the release of Quadeca's diss track, JJ responded to Quadeca with his own diss track called Ares. This was a very controversial track with lines from KSI such as "I am the table" and "These bit*hes are botching".

Although KSI was the last one to diss the other, it was clear that Quadeca won the beef as his diss received more likes and less dislikes than KSI's.

On 24 June 2019, Quadeca posted a YouTube video titled 'Confronting KSI about the diss tracks...' in which he jokingly confronted JJ. The two then performed on stage together at one of JJ's shows. 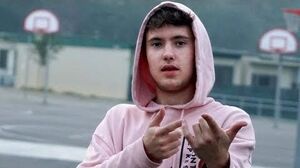 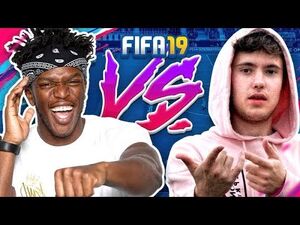