It was rumoured that she slept with Deji and then subsequently with Miniminter - Deji used this as a diss in "The Sidemen Disstrack" he made, saying Simon "got [his] sloppy seconds". After numerous reaction videos from Vikkstar123, Deji and Kirsty herself, it became apparent she had slept with both of them.

This has led to rumours that she was "passed around" The Sidemen - which turned into a slight scandal as if it was true she would have only just turned 18 at the time. 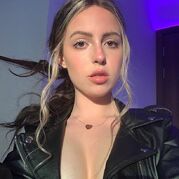 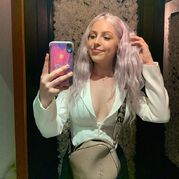 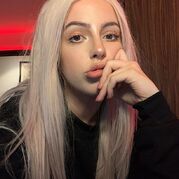 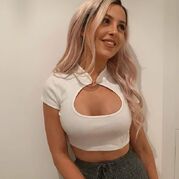 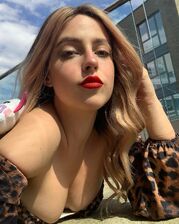 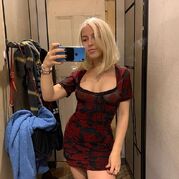 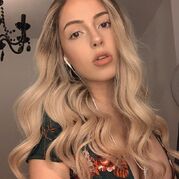 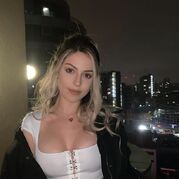 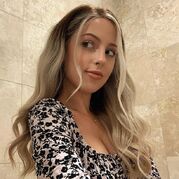 Add a photo to this gallery
Retrieved from "https://sidemen.fandom.com/wiki/Kirsty_Austin?oldid=37856"
Community content is available under CC-BY-SA unless otherwise noted.