Ashley Marie Surcombe (born March 6, 1996 (1996-03-06) [age 24]), known online as AshleyMariee and AshleyMarieeGaming, is a British YouTuber who seemingly had a connection to one of the Sidemen.

Ashley Marie first began uploading on YouTube in 2012. She consistently uploaded gaming content which primarily focused on Minecraft series and parodies, however she would sometimes upload vlogs and other gaming videos.

Not much is known about her personal life, although she has said she has a twin.

Rumours of a sexual relationship between her and Miniminter surfaced in 2015.

Although not confirmed, these rumours have evidence of truth. These rumours have been converted into recurring jokes in Cards Against Humanity matches, as well as general jokes among the sidemen.

She has also appeared in some of W2S's old vlogs and has collaborated multiple times with Vik in Minecraft videos on both of their channels. 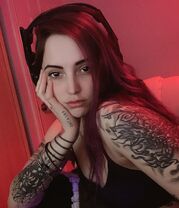 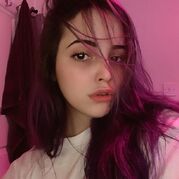 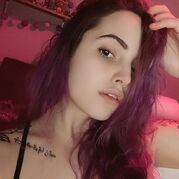 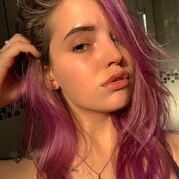 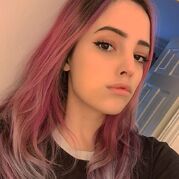 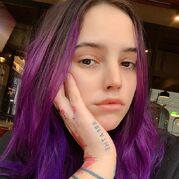 Retrieved from "https://sidemen.fandom.com/wiki/AshleyMarieeGaming?oldid=37869"
Community content is available under CC-BY-SA unless otherwise noted.